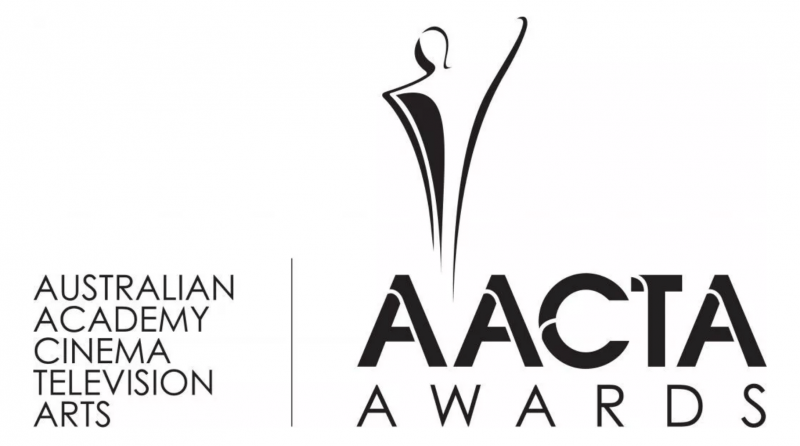 AACTA was formerly known as the Australian Film Institute (AFI), and has been honoring excellence in Australian film and television for over 60 years. AACTA remains committed to promoting, both within Australia and internationally, Australia’s best and brightest screen professionals, along with the great Australian stories which they tell on the big and small screens.

AACTA wanted an agency that could help them create and manage an account on the Bilibili platform for their overall branding in China.

RedFern Digital developed the AACTA Bilibili account into a platform for viewers to become exposed to Australia and learn more about Australian film and television.

RedFern helped to update hundreds of videos and customize 8 video channels, allowing people to find the AACTA videos that they want more easily, thereby also increasing interest in and knowledge of Australia.